This Week’s Wormhole – Be Careful What You Wish For 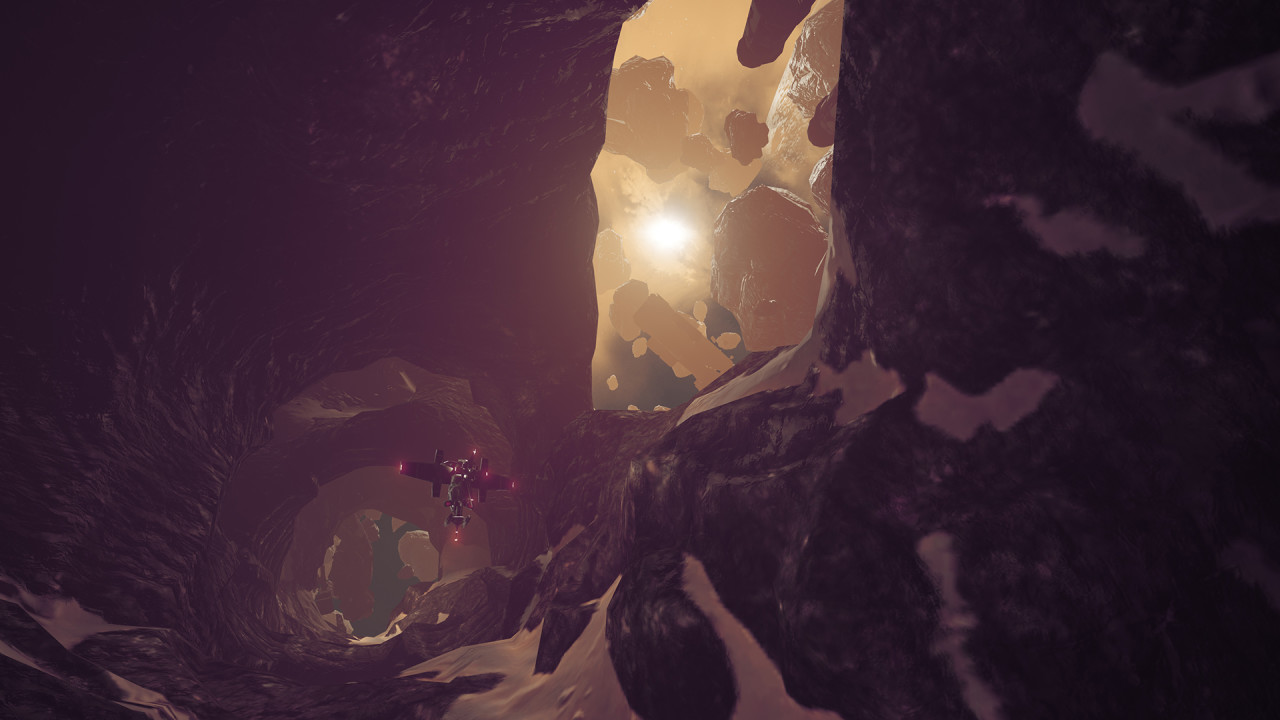 As we head into this weekend it’s a particularly hearty “A-Harrr” we extend to our merry band of pirates.

Normally we would spend our time off with a mix of gaming, socializing with family and generally going about the business of chilling the heck out.

Not this week. Quality time with the family will have to be rain-checked on this occasion, because EVE: Valkyrie’s latest weekly Wormhole Event is a doozy, and for regular Wormhole participants it will be pleasantly familiar, for reasons we will explain shortly.

What is This Madness?

If you’ve only just joined us as a fledgling flyer in the ranks of the Valkyrie, allow us to explain what wormholes are, and why they have proven to be one of the most popular of EVE: Valkyrie’s features.

A wormhole is a strange and highly unstable galactic phenomenon that, for a limited time, offers us a glimpse of an alternate universe. While the wormhole is active, pilots are able to travel through a conduit and explore versions of Valkyrie’s maps that have been corrupted and distorted in bizarre and unexpected ways.

For example, the hub of bustling activity known as the shipyard will, in the alternate universe, be plunged into near total darkness leaving players with the tricky task of hunting their enemies using the glowing emissions from their engines alone.

The differences experienced through a wormhole are more than cosmetic, though. The laws of physics are altered and, as a result, the performance of ships and weapons can be severely affected. You may find yourself only able to pilot a limited roster of ships, shields may become inoperable, missile effectiveness can be greatly enhanced and your craft may experience a super boost of speed.

Each week the conditions present a complete surprise to our pilots. At least, that has been the case until this week.

You Flew, You Fought, You Decided!

Several weeks ago, we posted a poll on our forums asking you, our pilots, which of the previous wormholes you liked the best and that you would like to see return. There was a choice of three:

The result was overwhelmingly in favour of the Wraith-only option, so this weekend it’s back!

The map you will experience for the next 72 hours is the distorted version of Crossroads that has come to be known as Goldenroad. Its warped structures are bathed in a golden shimmering light and it’s quite something to behold.

If you want a quick taster of the Goldenroad map before going in, no problem. Ace pilot and prolific game streamer SalsaKetchup has been chronicling the weekly Wormholes from week one, via the medium of video, and you can see his exploration of the glittering Goldenroad area below. Thanks for that Salsa, and for the little animation that follows it.

We hope you enjoy the return of this hugely popular wormhole. Head through the conduit and when you’re getting blatted repeatedly thanks to the lack of shields, remember… you voted for this!

A deeply troubling Wormhole Event is occurring near planet Otakoo XI in the Genesis region of New Eden. After emerging from the conduit, pilots are reporting a recurrence of a previous Wormhole, taking place in the area that has come to be known as Goldenroad, with only Wraiths operational and no shields.

We previously believed these Wormhole Events to be unique and ever-changing, but this recurrence has forced us to change our thinking and it is imperative we investigate.

Great care is to be taken as the Schism forces are already in the area and some brutal Deathmatches have been taking place.

Good luck out there!