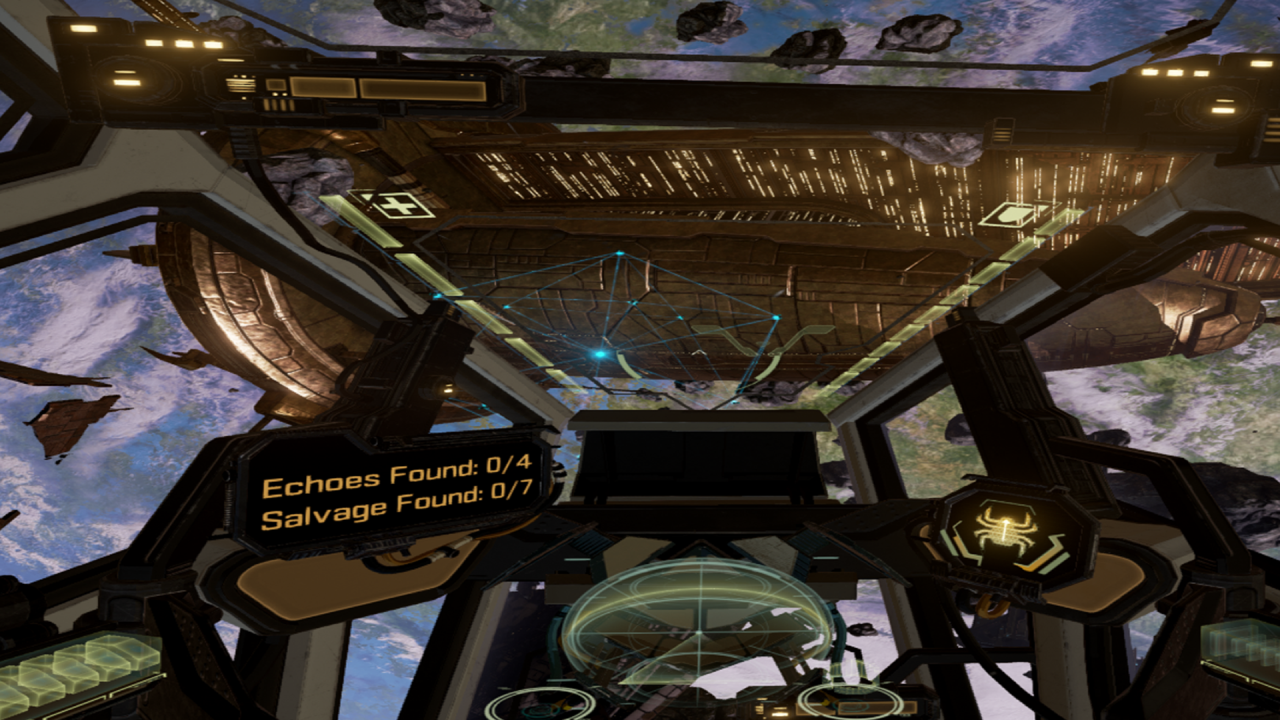 Greetings, young Valkyrie. Once again, we are going to bring you up to speed on a particular aspect of piloting life and this time the subject is the use of mines and spiderbots. These handy little devices can be used in a variety of ways to flummox the enemy and lend a hand to your teammates.

What Are Mines and Spiderbots?

These fun bits of hardware can be found on various ships across all classes, although they are most common on support class ships. While not providing the immediacy of weapons like Gatling Guns and Flak Cannons, their ability to provide delayed gratification can be deeply satisfying.

If you are the target of a missile attack, deploying mines will break the missile lock, so in that regard they can be used simply as a defensive measure. When used in this way, or when simply deployed, these proximity-triggered devices remain in situ until an enemy is unfortunate enough to run into them, suffering great damage as a result. Only three mines can be deployed at a time, so bear in mind that if you lay down a fourth one, the first will self-destruct.

The Electromagnetic Pulse (EMP) mine, like the regular mine, can be used to break missile lock. Once deployed, should an enemy get close enough to trigger it, EMP status is conferred on them, temporarily leaving their craft helpless and vulnerable to attack.

Like the mines, spiderbots can also be deployed to break a missile lock. Beyond that, they operate in two ways. Once a little cloud of ‘bots has been deployed, it will sit there and can serve one of two purposes. Any enemy flying into them will find their shields depleted. Friendlies, however, can fly through a spiderbot cloud to receive healing.

Where Can I Get ‘Em?

If you’re only just starting your Valkyrie adventure, your first opportunity to try out spiderbots is with the Banshee, which is available to you right out of the box. When it comes to mines, the Revenant support ship is your first chance to try them and it unlocks at 125,000 XP. 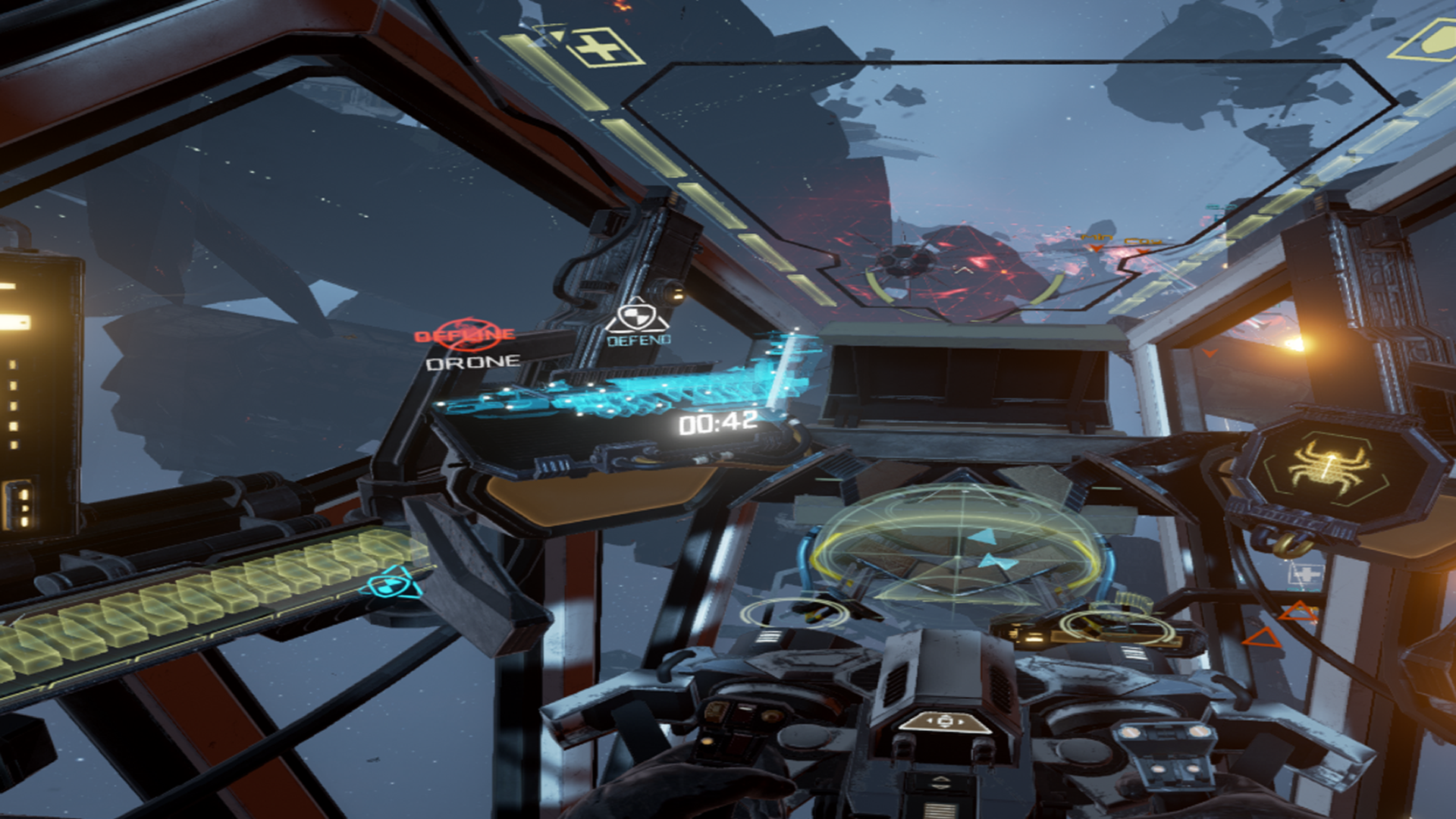 There are areas in every map where players tend to congregate, so it’s vital that you observe enemy behaviors to build up a picture of where the action is taking place. Once you’ve identified a route that is frequently traveled, you can then deploy your mines and spiderbots in that area to great effect. Also, if you familiarize yourself with your own team’s movements, you can deploy spiderbots accordingly to offer healing. As you can see from the screen above, our enemies have beaten us to it and deployed a little mine-flavored trap of their own.

No Room for Manoeuver 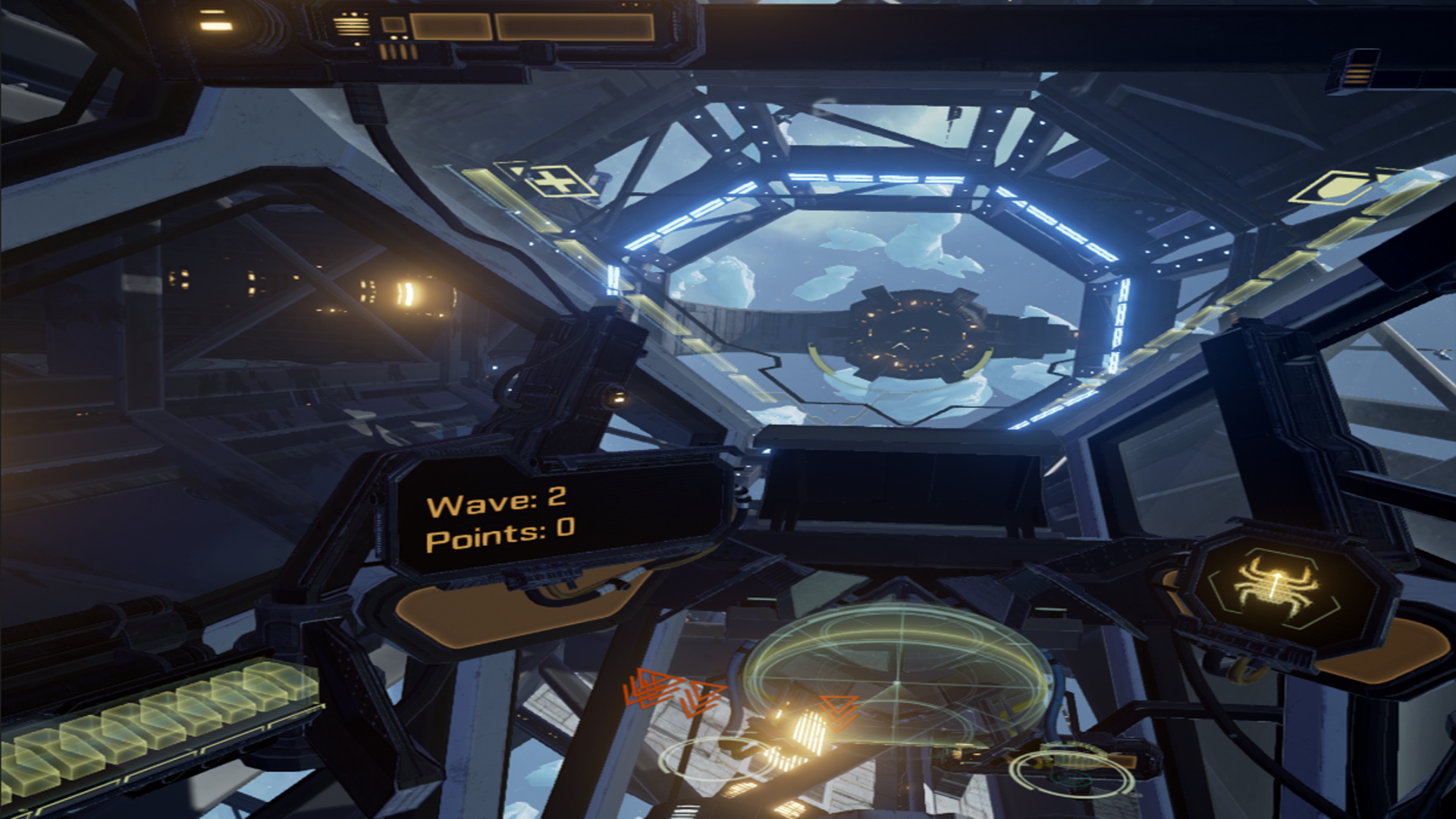 Open space is not the best place to be deploying mines and spiderbots, unless it’s an emergency measure to break a missile lock. These weapons are far more effective in enclosed spaces. Use Scout Mode to seek out and memorize where the best confined routes are for your particular ship. Obviously, a support vessel is going to be able to navigate tight spaces more easily than a heavy.

Armed with this knowledge you can then deploy your mines, catch the enemy’s attention, and when he begins to give chase, you can lure him into your trap. The limited room for maneuver will reduce the chances of your enemy avoiding the mines and maximize damage.

A map worthy of specific mention is Gateway. The concentric rings around the vast central warp gate structure provide ample opportunities to lay traps for your foes. However, more importantly, there are boost gates inside the structure enabling players to zip from one end to the other at high speeds. A great trick is to place mines right at the point where ships will be coming out of boost. They’ll be travelling so fast they will fly right into your mines and won’t know what’s hit them. 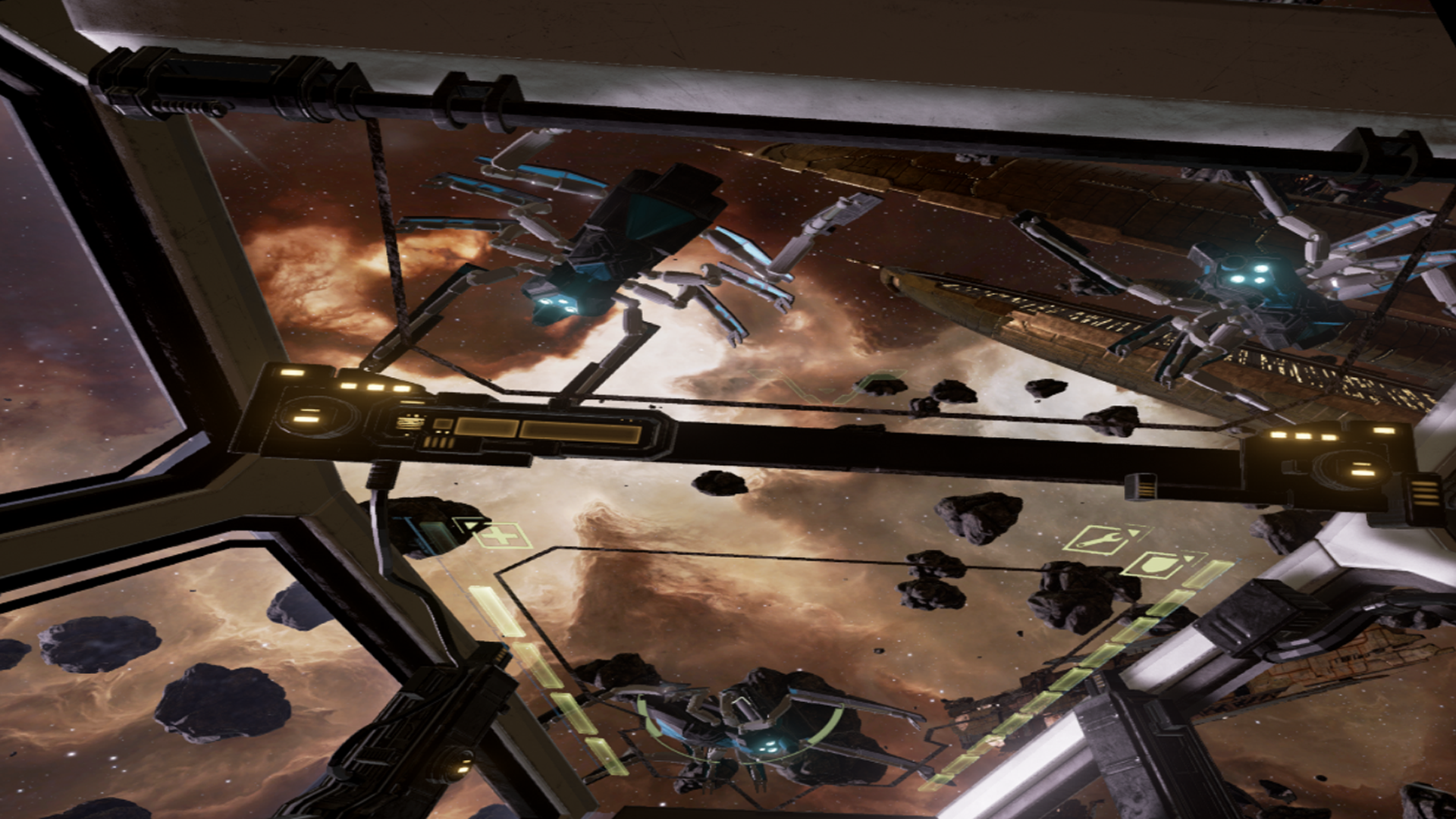 Spiderbots are a special case in that they can be used to both harm the enemy and heal yourself and friendlies.

When it comes to using them offensively, their effectiveness is limited as they only degrade an enemy’s shields and not their armor. Even so, if you co-ordinate your attack with a teammate, the combination of your spiderbots and your friend’s firepower can rapidly take down a well-armored opponent.

As for healing duties, the spiderbots can be used in a couple of neat ways.

First, communicate with your teammates as to where to take the battle and you can then pre-arrange places where spiderbots are deployed, enabling players to easily locate a source of healing when they need it.

Second, if you’re being repeatedly pursued by an enemy, lay down some spiderbots and circle around your foe, returning to the same spot for self-healing. It will help you survive (especially if you’re flying a Banshee which can be vulnerable against beefier craft), while at the same time frustrating your opponent.

That’s it for this training exercise. We hope that helps you to get to grips with these versatile weapons.

If you want to find out how to master the use of missiles, check out our previous mini masterclass.