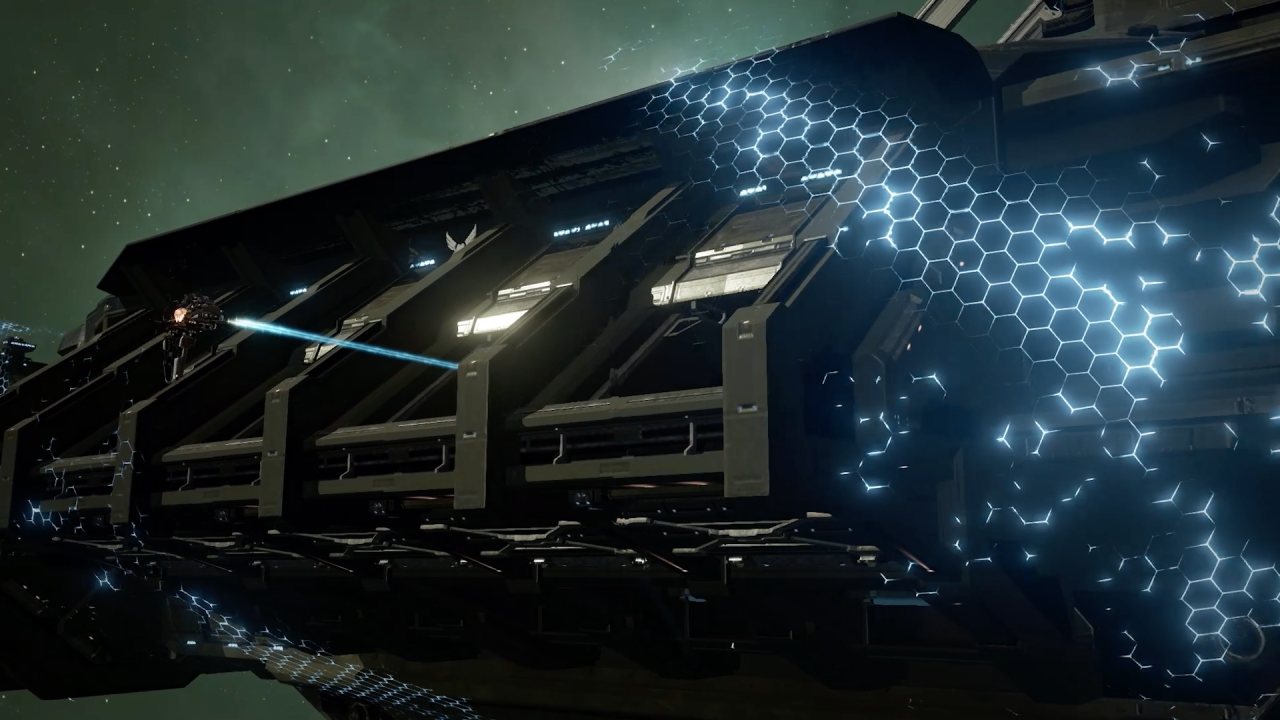 Welcome to the third and final guide in our Carrier Assault series, celebrating a year of EVE: Valkyrie’s greatest play mode.

It’s the turn of the Supports and you guessed it, we have ace Support pilot Anska on hand to deliver the definitive guide to flying the healers.

First of all, let me just say that anytime I play Carrier Assault mode and my team gets to attack the core, the little Star Wars fan in me goes “Squee”. And I swear anytime I’m able to destroy the core myself with missiles I am grinning like a Cheshire cat.

Let’s get on with the subject at hand.

What is Carrier Assault? 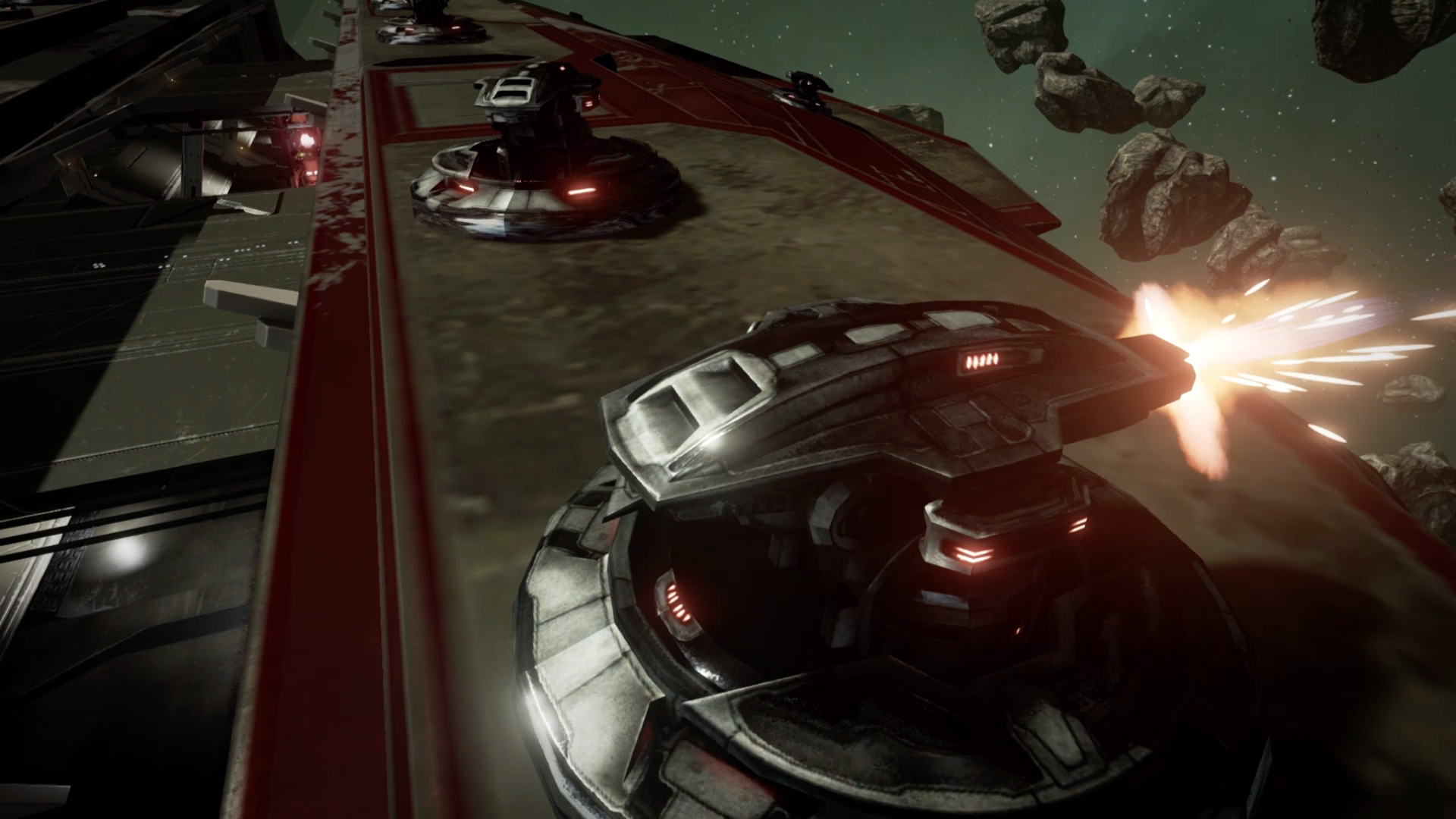 The other pilots have probably covered this but it’s worth repeating. The mode itself is very simple. As with Control matches, you have three control points but you only have to take control of two of them to bring down the enemy carrier’s shields.

Then you can go attack the carrier. Both the Valkyrie and Schism have their own carrier. Your job is to get those points so you can attack the other carrier, while at the same time stopping the other team from doing the same to you.

When you are defending or attacking, you will see a holographic model of the carrier on the left side of your cockpit. The white dots represent the carrier nodes and when they are being attacked they turn yellow. This is a great way of staying ahead of the game. When you’re attacking, you can see which nodes your teammates are going for and therefore choose different ones. When defending, you can see where the enemies are concentrating their attack.

The carrier itself also has guns turrets, so watch out for those. Fun fact: If you take out all of the turrets in a single pass, the community has dubbed this a Ramsay Bolton maneuver.

Finally, once all nodes are down, you move into attacking the core. The core is in the belly of the carrier and a large “Attack” message will highlight its location for you. Be aware that the tunnel leading to the core also has gun turrets, so it’s a good idea to take them out in advance if you can.

The line-up of ships in a squad will vary depending on whose playing. To keep it simple, though, I’ll concentrate on my favorite Support ships to take into action.

The great thing about Supports is that they are fast and good for getting to the control points quickly, making them highly effective drone droppers. 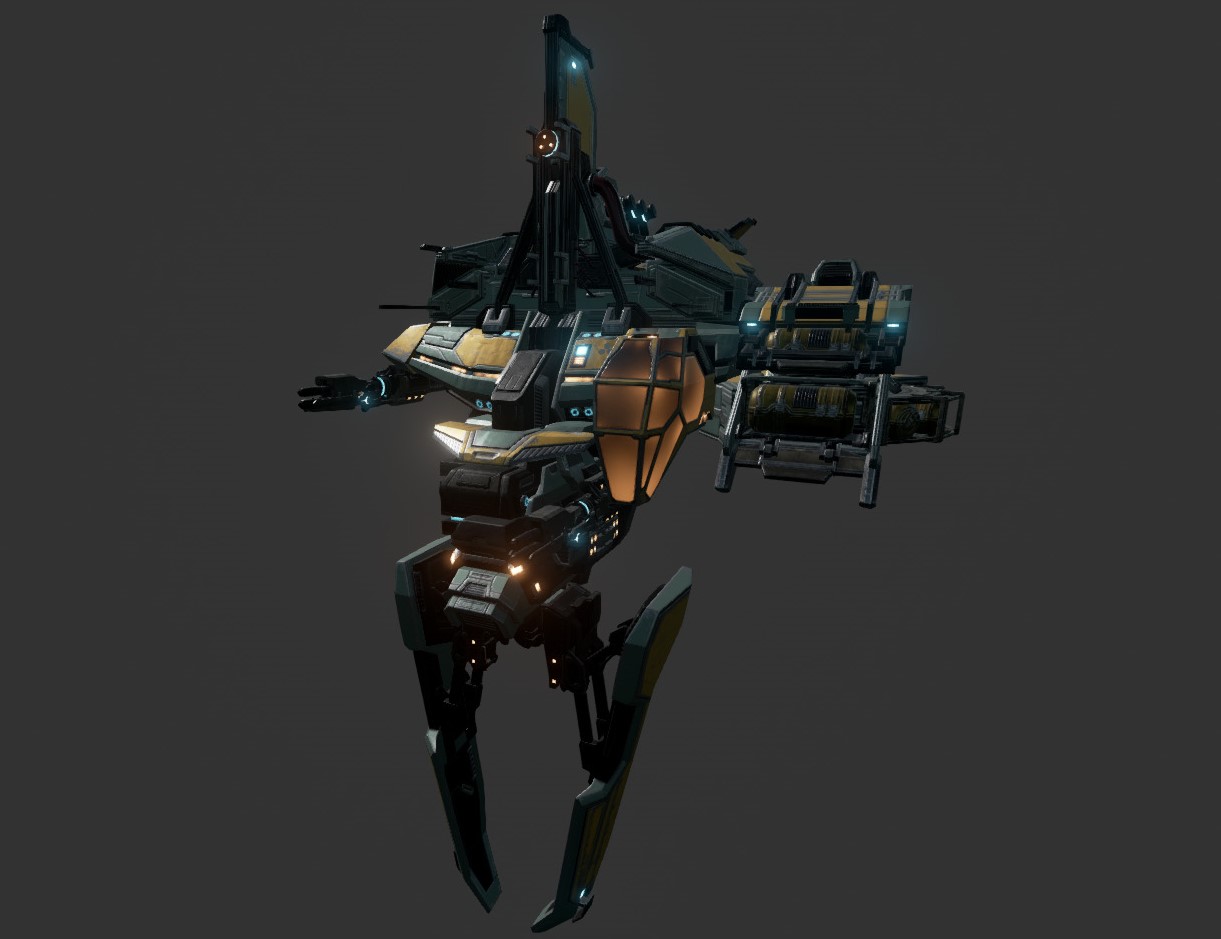 This is a great ship to use. Its mines can be highly effective when placed in the trench and around the core. Its guns are good to use on nodes, drones and the core. Plus, it can help heal or boost damage if needed.

Strategy-wise, who doesn't love a minefield? Use them near control points to great effect. A top tip is also to place them in the warp gates near the carrier to surprise anyone trying to traverse the map quickly.

As I mentioned above, a minefield around the core can be brutal. I once saw pilot Vega take out three people in one go with mines at the core.

While I’m talking about the Revenant, fellow pilot Goatan has produced a great video on using the ship and mine placement, so be sure to check it out below. 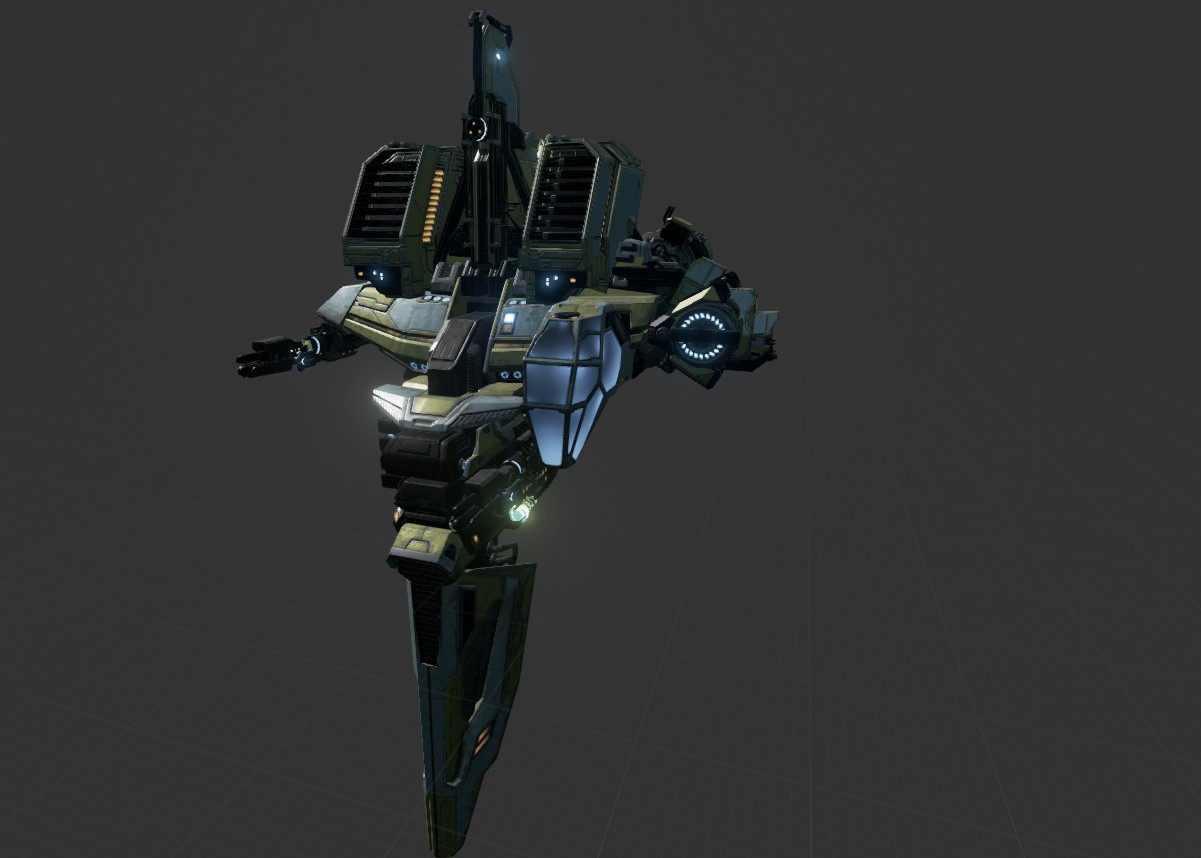 The Guardian is a solid choice thanks to the fact that it sports the best healing beam. On top of that its, primary weapon is decent at taking down drones, nodes and the core. When your team is attacking the core, the Guardian can keep everyone alive while also having a pop at any turrets and nodes where possible. 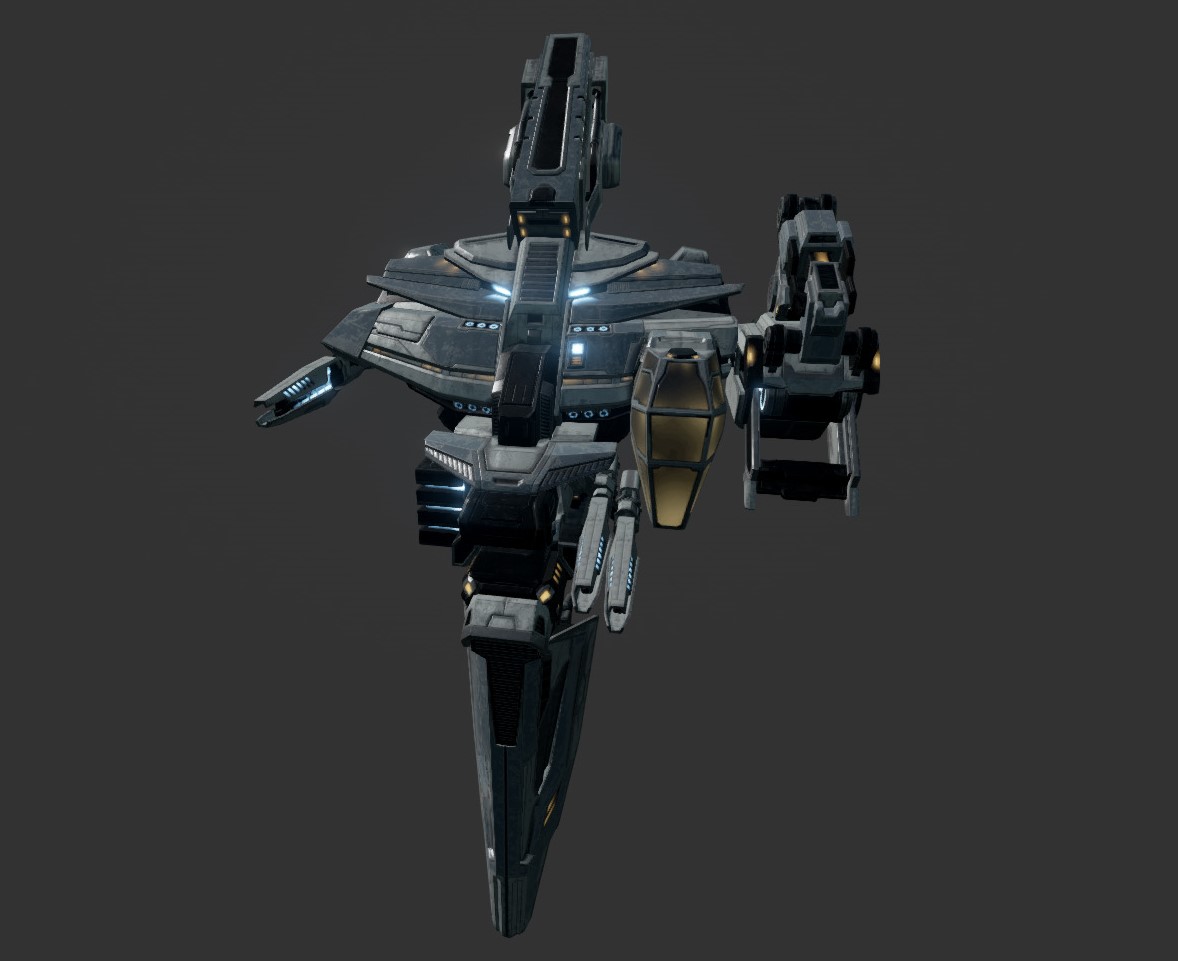 The faithful Banshee is particularly good when operating inside the core room, whether attacking or defending. That’s because its spiderbots can cause havoc for the enemies in the confined space and also heal your buddies. Just bear in mind the Banshee’s phaser is not so great against drones and nodes, so instead, make it your role to travel rapidly to control points, laying down drones rather than attacking enemy ones. 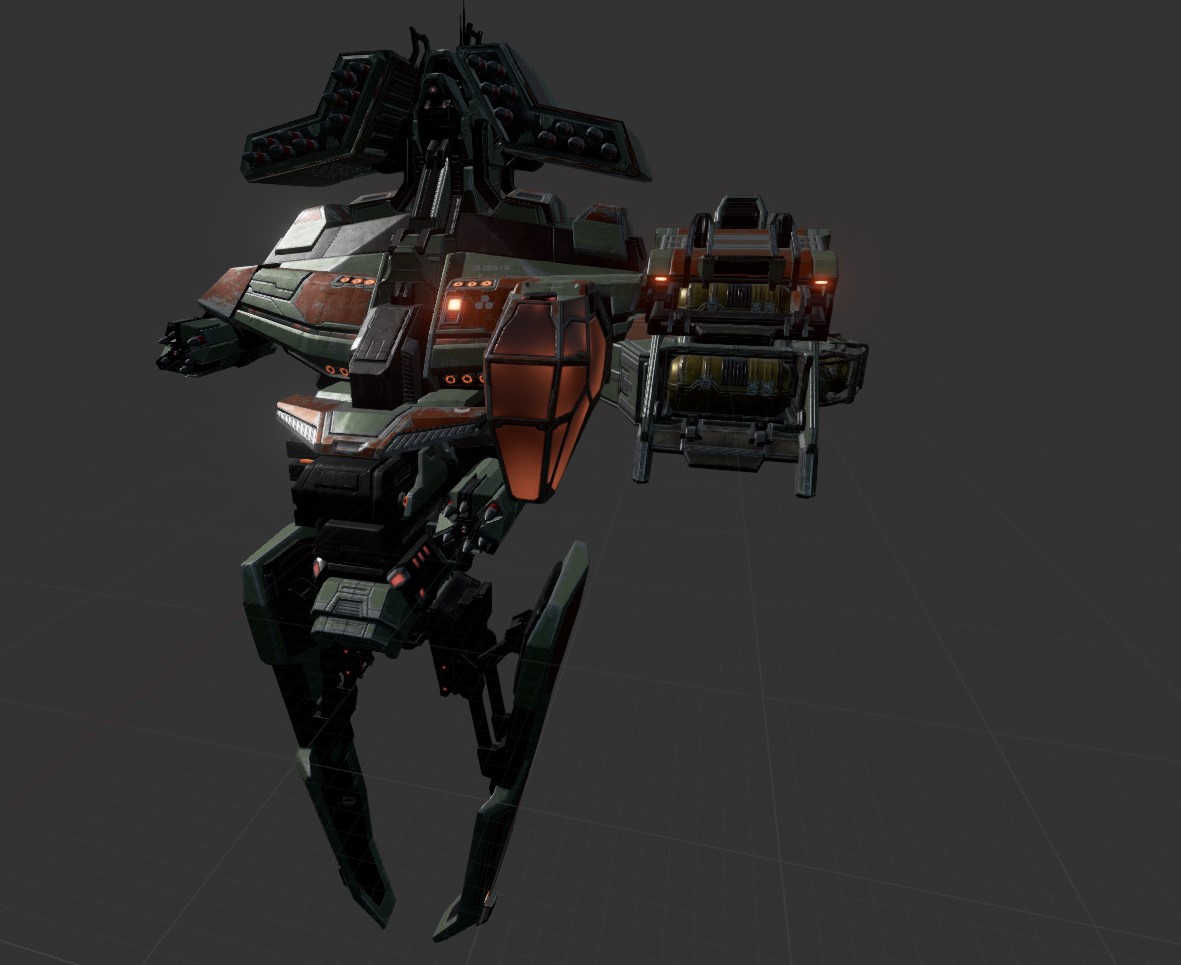 This ship’s great strength is its EMP mines. This holds true when your core is being attacked, or when you're attacking the enemy. Opponents under the EMP effect are stunned, leaving you to either take them out or, when attacking, inflict maximum damage on the core. Dropping them close to nodes can be amusing too. People run into them when they’re frantically busy trying to take down the nodes. 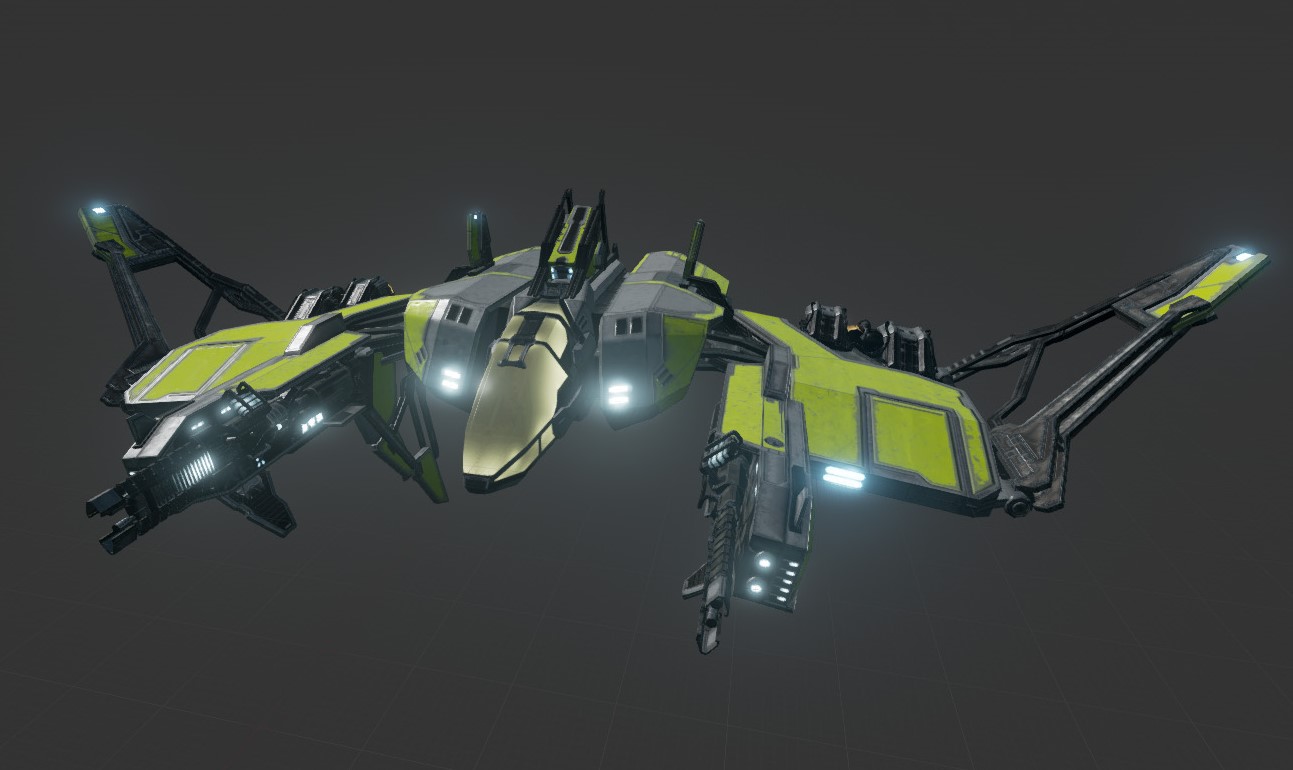 Finally, as I’ve mentioned in previous guides, even though it’s in the Fighter tree, I like to use the Displacer sometimes. It can heal and strip shields with its beam, and of course, it has the offensive advantages of a Fighter. Try it for yourself. 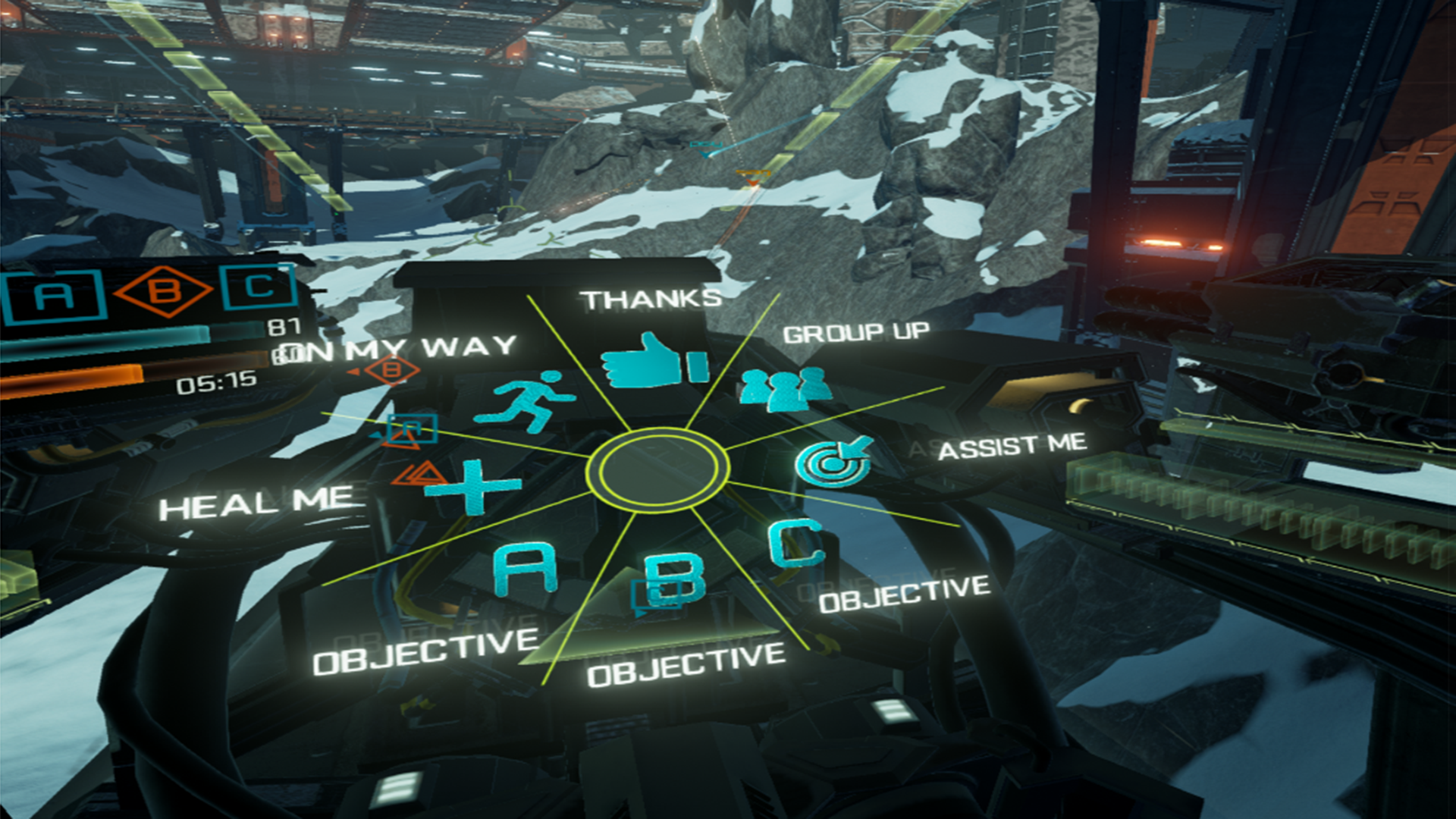 Without sounding like a broken record about the Com Alerts, it bears repeating that it’s essential you utilize them in Carrier Assault. It’s a great way of letting people know if you need help on a control point, or where you'd like the team to head to. Pick two control points at the beginning and try to stick to them.

Carrier Assault maps have warp gates and they can be very useful, but be aware that it’s quite possible to emerge from one and slam right into the surface of a large EVE ship. It’s happened to me a few times, so learn the maps and the objects in them in Scout Mode.

It’s always worth taking down the turrets inside and around the outside of the core trench. It makes it so much easier when you only have to worry about the enemies killing you.

That's it! But before I go, if you’re interested in how the carriers sit within the EVE universe, have a read of General Stargazer's fascinating and fun little article over on the forums. You can find it here.

Cheers Anska. No doubt our pilots will now be heading out to plant some sneaky mine traps as per your advice.

Do check out our previous Carrier Assault guides on Fighters and Heavies.