Groundrush Update - The Gift That Keeps on Giving 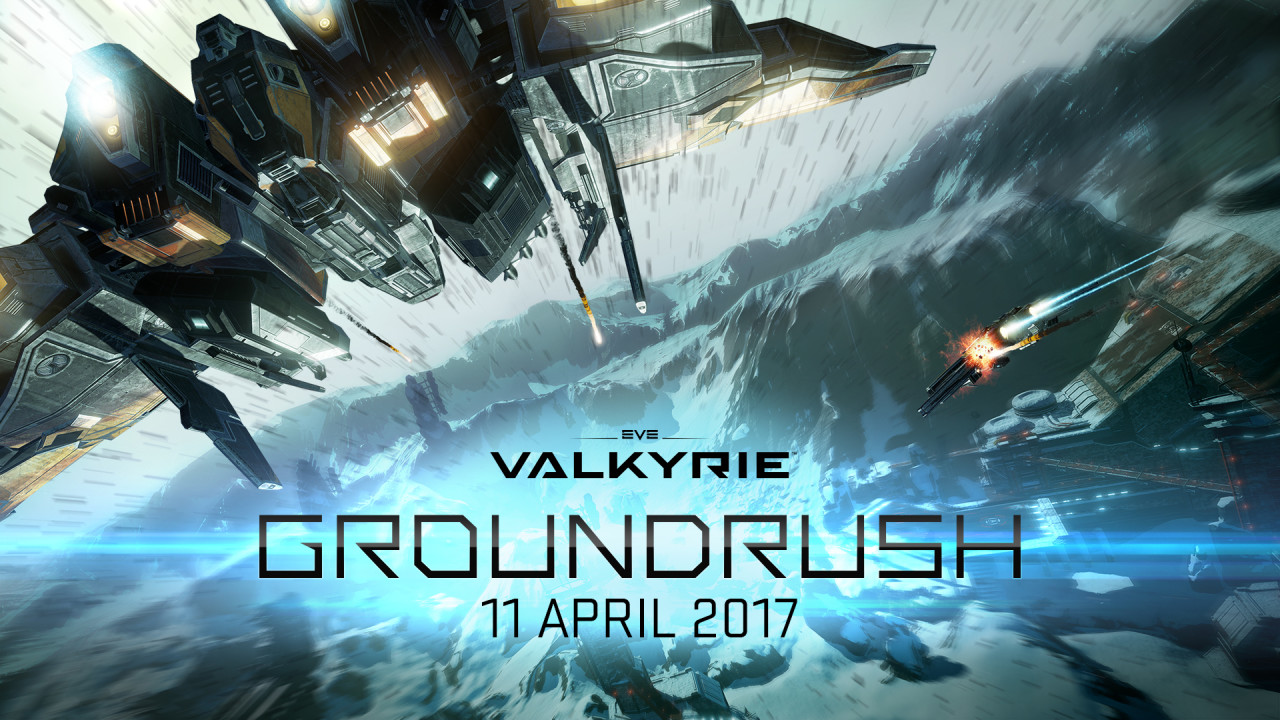 Greetings to all our legends of the skies!

I hope you’ve had a chance to read about Valkyrie’s first venture down from the stars to the snowy planet surface of Solitude. If not, you can find out all about the frozen base, our new twisted wormhole maps and a host of other highlights here.

But that’s not all that’s coming in Groundrush. In fact, it’s not even half of it! This release also includes updates across the board.

I’m returning to the warm inviting glow of the wormhole to put more of your twisted game modes into practice. So, until next time. See you in the vats.

New for this update is our avatar animation feature. Aside from making our virtual world a far more believable and realistic place, the animations will help pilots celebrate a victory or commiserate a defeat.

Accessibility and usability have both been focal points during the development of Valkyrie, so we are pleased to announce that English subtitles will be available as part of this new game update.

As part of our ongoing iteration on the Valkyrie Leagues feature, we have tuned our calculations to further penalise players who are regularly quitting matches early, as well as tightening up some of the average scoring when playing against AI and real players.

We’re also been making to adjustments to our Pilot Training modules in this update to make things a little less rigid in their objectives. The roll gates in Fighter, Heavy and Support training now have three variants of success – “Great”, “Good” and “Pass”. Depending on how perfectly aligned your ship is when passing through a gate you will be given more appropriate feedback. We’ve also removed the fail condition for incorrectly flying through a gate. This limits the frustration of having to back-track in such instances. The flight routes for all training modules have also been slightly tuned to create a smoother ride.

Valkyrie is at its best when pilot-on-pilot action is at the heart of combat. Keeping our players together is a primary consideration when we look at our matchmaking rules and game options. In this update, we have combined all the multiplayer modes and maps into a single playlist. We feel that this will offer the best gaming experience and we will be tracking our server traffic over the coming months to verify this.

If you are experiencing any issues with updating, please check this article.

Join us tomorrow for a full dev blog outlining everything you can expect from the Groundrush update.