EVE: Valkyrie and the Joy of Easter Eggs 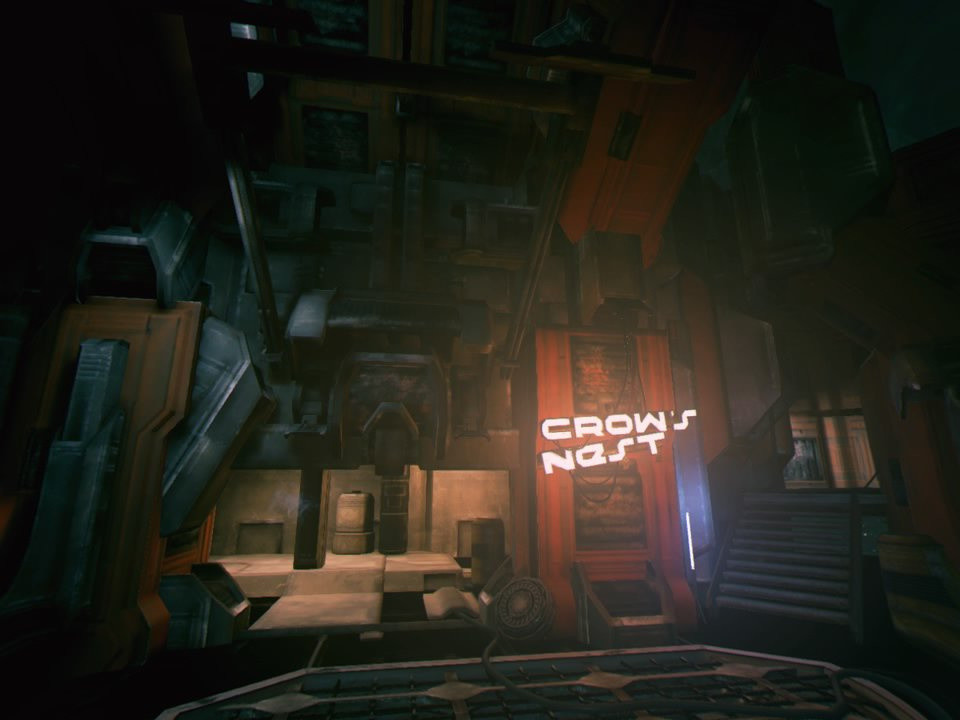 It can’t have escaped anyone’s notice that a certain celebration is occurring this weekend. Now, the Valkyrie are made up of all manner of believers and non-believers alike, but we can all agree that this weekend is probably the best time to celebrate the contribution that this particular festival has made to video gaming… namely, Easter eggs!

Not the chocolate kind, you understand, but those neat little secrets that game developers have squirrelled away in their creations for the inquisitive gamer to discover. In terms of video gaming alone, everyone loves an Easter egg.

Some of the Classics

Developers have been hiding stuff away inside their games for longer than you might think. Back in the 80s on the humble Atari 2600 home console, programmers weren’t allowed to include their names in game credits. However, the creator of Adventure, Warren Robinett, created a secret area which contained his full name. Cheeky chap.

Similarly, in Half Life, players could boot up one of the levels, enter ‘noclip’ mode which enabled them to move freely through the map, and by diving deep beneath the level they could discover a black box, the inside of which was wallpapered with hundreds of smiling faces belonging to Valve founder Gabe Newell.

Some Easter eggs even have a practical purpose. Classic Sega Genesis game, ToeJam & Earl, featured an island which contained a hot tub with the power to heal and a lemonade stand that provided extra lives.

Other Easter eggs simply reference previous chapters in a game series. For example, in Bioshock 2, while piloting a Big Daddy around the ocean floor, you come across the wrecked plane that brought Bioshock’s protagonist, Jake, to the underwater city of Rapture in the first place.

Sorry for the terrible pun but did you know EVE: Valkyrie’s parent game, EVE Online, has plenty of Easter eggs? If you believe the rumours, that is.

A monolith, not unlike that seen in the movie 2001: A Space Odyssey, can be found near an EVE gate in the Dead End system. In fact, there are several to be found throughout the game.

Then there’s the curious little wheeze to be discovered at any Gallente station which you can (spoiler alert) check out in the YouTube video below.

Which brings us to our beloved EVE: Valkyrie. Yes, this too contains its very own Easter egg and frankly, it’s a pretty darn awesome one. We won’t give away precise details but at the main hub you might want to swivel around in your chair and take a closer look at the entrance to the Crow’s Nest. Play your cards right and you might discover a fun little plaything to pass the time between battles. If you find it, scoot over to the forums to let us know how you got on.